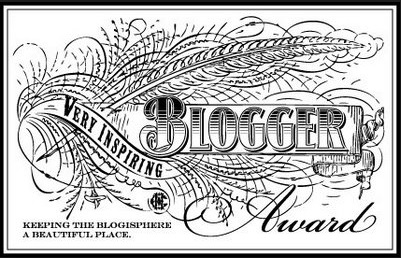 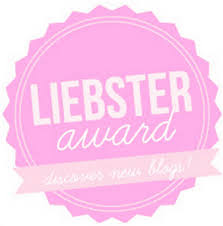 When I was a teenager I had a whole list of people I idolized. Captain Kirk, Spock, Davy Jones, Martin Luther King, Helen Keller are only a few that were on my list.  I had a pretty diverse range of interests. I idolized people who were strong and talented. People who believed in the power of an individual. That sounds strange for a teenager, but I rarely gave myself time for “frivolous” thought. I would daydream and I would playact, but always with a serious tone. I the Beatles were my favorite band and I had a crush on John Lennon. I thought Paul was not as interesting looking. I loved the Monkees too. And my first big actor crush that I would really admit  was a Fan Crush was Keanu Reeves after I saw the Matrix. Dreamy. lol…I was also in my thirties by then. Funny. Well, that is actually not completely true. Brendan Frasier was running a close second. I loved him in the Mummy movies. So, I wonder do we ever really grow out of “crushing” or “idolizing” people. I don’t think so.